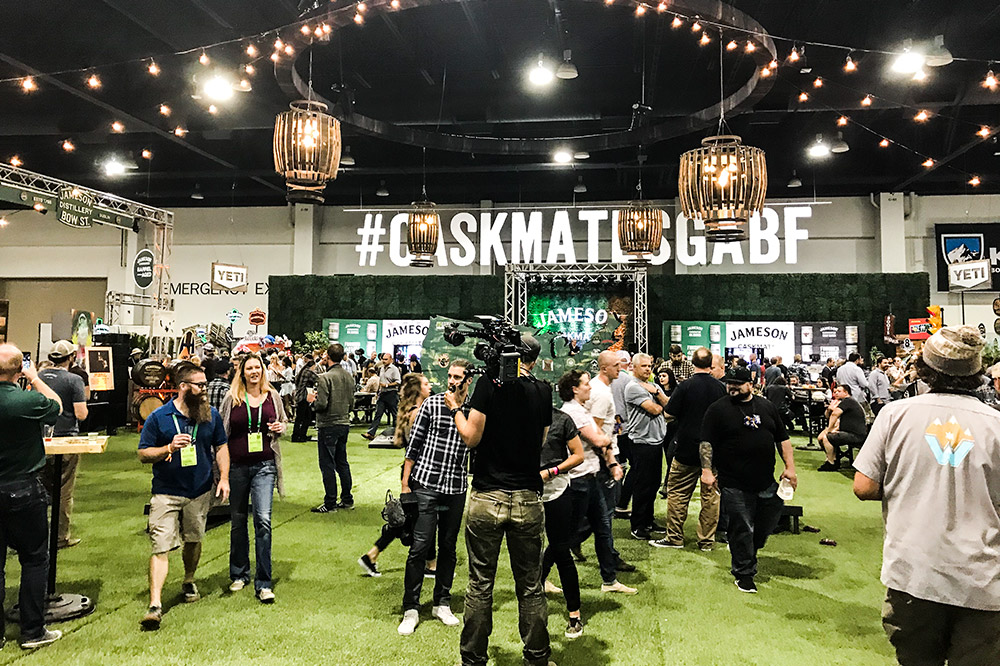 Tonight was the first day of the Great American Beer Festival and after we worked the competition we went to the session. Brent and I walked around for about an hour before headed back north.

Jameson Whiskey has paired with craft breweries to use their barrels for aging beer. Once the brewery is done with it they ship it back to Jameson who refills it with whiskey to age. This new line of whiskey is called Castmates. At the GABF they were serving the beers that had been aged in the barrels. 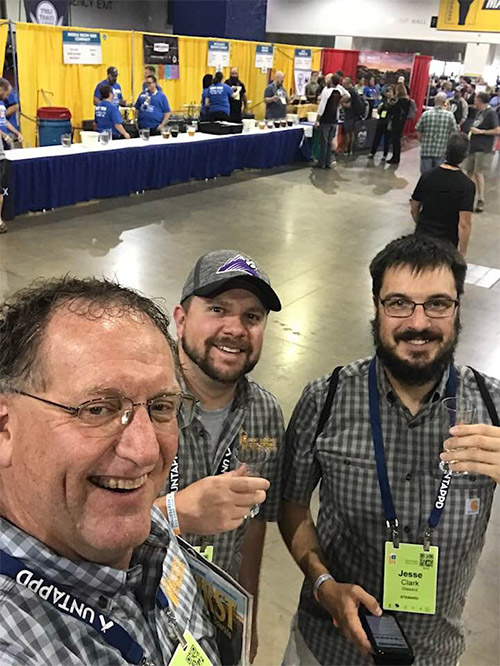 Cedric stayed down at the festival and got a ride back up with his neighbors at the end of the session.