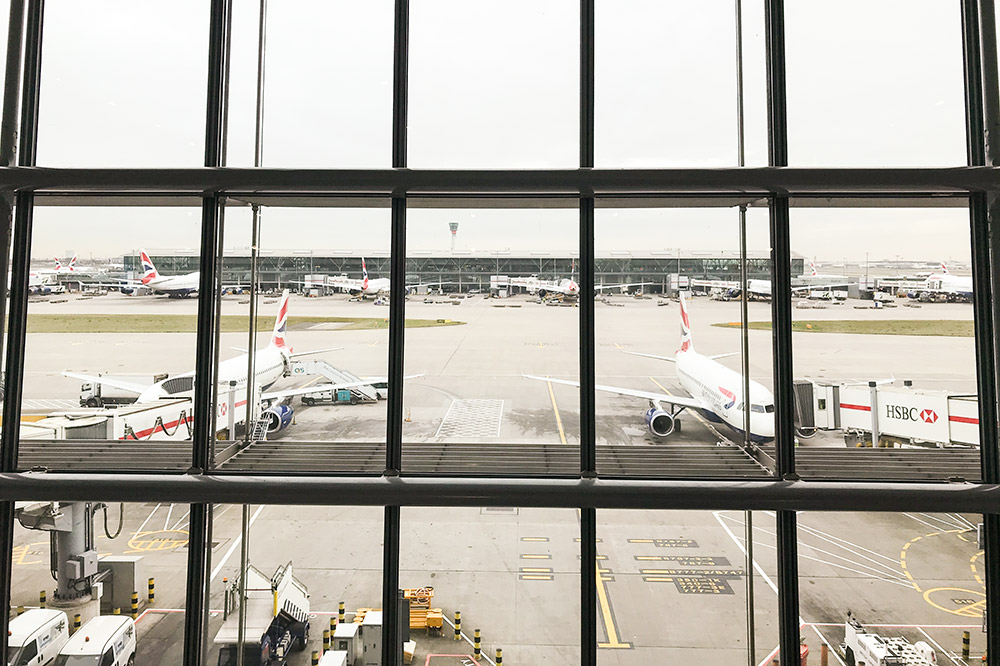 I landed at 9:30am local time and made my way from terminal 3 to terminal 5 via a bus and another security screening. When I got to the terminal the screens said the gate wouldn’t be known for another hour. I made better time than I had expected. 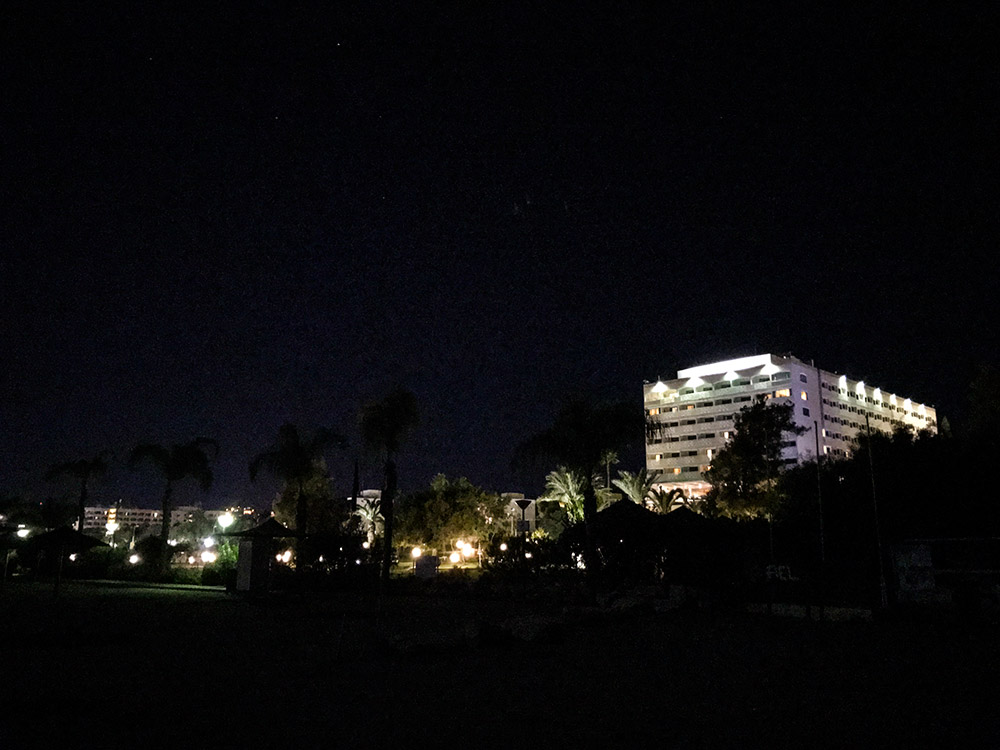 I arrived in Larnaca, Cyprus around 9 pm and took a bus to the hotel which was in Limassol, about 45 minutes away.